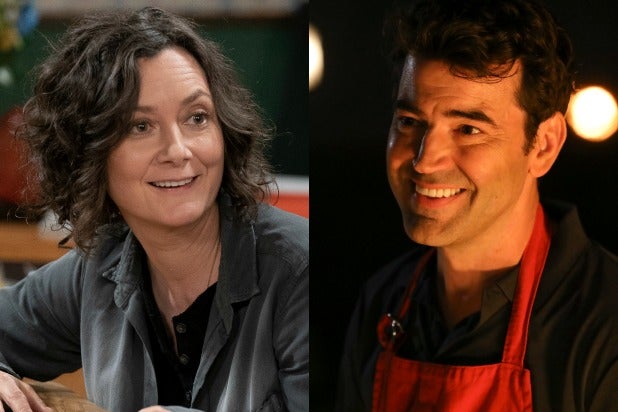 ABC’s new drama “A Million Little Things” has been given a full-season order, the network announced Friday.

Additionally, “The Conners” has been given one additional episode, bringing its total from 10 to 11.

The sitcom is a spin-off of “Roseanne,” which was canceled after series creator Roseanne Barr sent out a tweet suggesting that former Barack Obama adviser Valerie Jarrett is a product of the Muslim Brotherhood and the “Planet of the Apes.” The star’s tweet caused an immediate backlash on Twitter and ultimately led to ABC’s decision to cancel her show.

Barr’s co-stars implored ABC to let the show continue on, albeit under a different name. The network ordered 10 episodes of the spin-off back in June, starring original cast members John Goodman, Laurie Metcalf, Sara Gilbert and more.