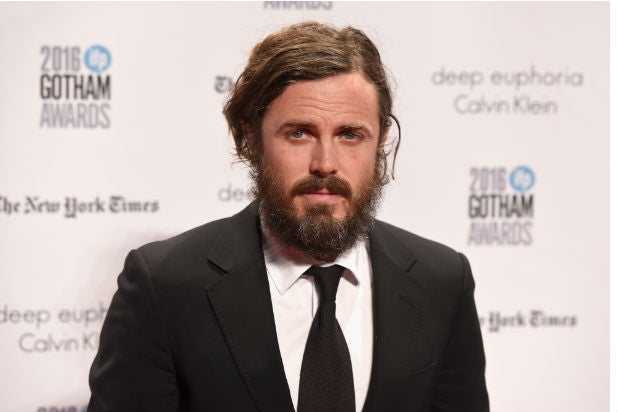 Two weeks ahead of Sundance 2017, A24 has acquired the worldwide distribution rights to Casey Affleck’s “A Ghost Story,” an individual with knowledge of the project told TheWrap.

Affleck stars alongside Rooney Mara in writer-director David Lowery’s film, which will premiere later this month as part of the festival’s Next section.

Mara and Affleck previously starred in Lowery’s film titled “Ain’t Them Bodies Saints,” which debuted at the 2013 Sundance festival.

One year ago, the actor’s film “Manchester by the Sea” was acquired by Amazon for $10 million at Sundance. The film, now in theaters, has grossed $30 million domestically and become a major awards contender.

Affleck is nominated for a Golden Globe for his role in the film and is expected to get an Oscar nomination later this month as well.