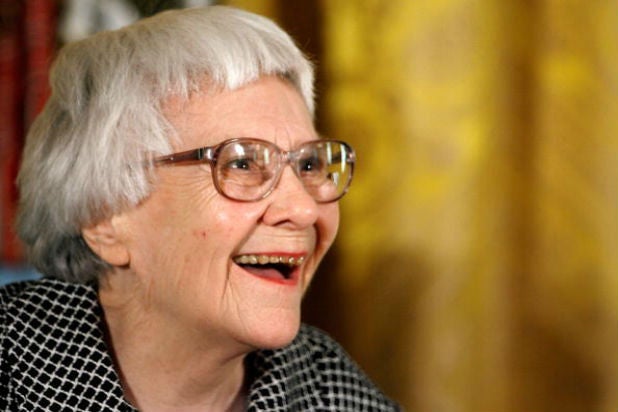 Aaron Sorkin is set to adapt Harper Lee’s “To Kill a Mockingbird” for Broadway — the first time the beloved story has made its way to the biggest stage.

Scott Rudin, who acquired the rights to Lee’s novel, will produce the New York City show. Barlett Sher, who won a Tony Award for his revival of the musical “South Pacific,” is set to direct the production.

“Mockingbird’s” Broadway debut is expected to come in time for the 2017-2018 season.

“To Kill a Mockingbird” tells the tale of Atticus Finch, who risks his life to defend a black man unjustly accused of raping a young white woman. The book, based on events witnessed by Lee in her youth, deals with race, class and gender roles.

“Mockingbird” is “one of the most revered pieces of 20th century American literature,” Sorkin told the New York Times. “It lives a little bit differently in everybody’s imagination in the way a great novel ought to, and then along I come. I’m not the equal of Harper Lee. No one is.”

Rudin called protagonist Atticus Finch “one of the greatest characters ever created in American literature.”

“To Kill a Mockingbird” has sold more than 40 million copies, and its 1963 film adaptation took home three Academy Awards.

Lee recently released a sequel of sorts, “Go Set a Watchman,” which shocked fans by revealing a very different side to Atticus Finch. It was weirdly only the author’s second book, coming 55 years after her first.

Sorkin won an Oscar in 2011 for adapting “The Social Network’s” screenplay — the Facebook film was also a collaboration with Rudin. The “Moneyball” screenwriter also has a trophy case full of Emmys for NBC’s “The West Wing.”