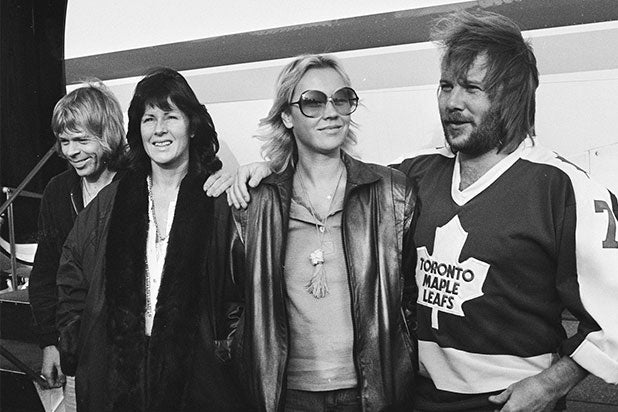 “The decision to go ahead with the exciting ABBA avatar tour project had an unexpected consequence,” the statement posted on Instagram said. “We all felt that, after some 35 years, it could be fun to join forces again and go into the recording studio. So we did.”

The statement continued, “It resulted in two new songs and one of them ‘I Still Have Faith in You’ will be performed by our digital selves in a TV special produced by NBC and the BBC aimed for broadcasting in December. We may have come of age, but the song is new. And it feels good.”

ABBA, comprised of Agnetha Fältskog, Björn Ulvaeus, Benny Andersson and Anni-Frid Lyngstad, disbanded in 1982. The group’s hits include “Take a Chance on Me,” “Mamma Mia!” “Dancing Queen,” “Voulez-Vous,” “The Winner Take It All,” “Gimme! Gimme! Gimme!” among many, many more.