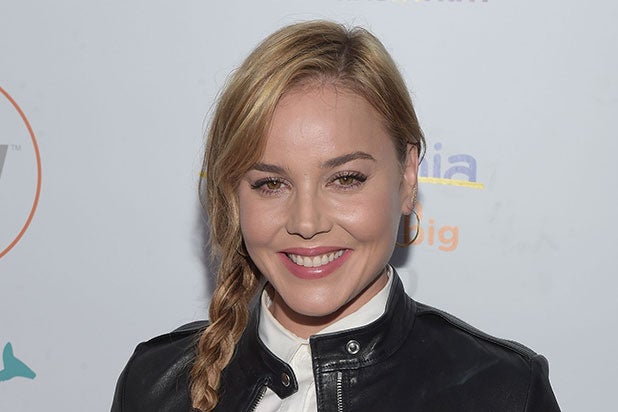 Acclaimed photographer Jeff Vespa will make his feature directorial debut with the fact-based indie drama “Amre,” in which Abbie Cornish is set to star.

It will be produced by Cary Granat, Alidar Utemuratov and Ed Jones.

Set in 1925 between Soviet-ruled Kazakhstan and France, “Amre” follows real-life Kazakh singer Amre Kashaubayev (Madi), who travels to Paris to take part in an international singing competition. On the way, he befriends American songwriter George Gershwin.

Cornish’s credits include “Limitless,” “Sucker Punch” and “Seven Psychopaths.” She is repped by UTA and Untitled Entertainment.

Vespa was the co-founder of WireImage and served as editor-at-large at Life Magazine. He has also been the official photographer of the Sundance Film Festival since 2003 and is in charge of the annual Verge List of emerging talent.

As part of his work on the Verge List, Vespa has shot stars like John Boyega and Nick Robinson, who went on starring roles in “Star Wars: The Force Awakens” and “Jurassic World,” respectively.