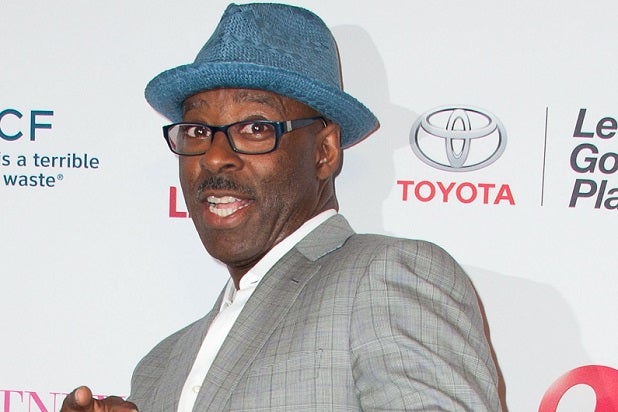 The project hails from “Black-ish” creator Kenya Barris and Vijal Patel, who wrote and executive produced the pilot. The episode is also executive produced by E. Brian Dobbins and its two on-screen stars, Felicity Huffman and Courtney B. Vance.

“Libby & Malcolm” is a blended family show about two polar-opposite political pundits who fall in love despite all odds, per its official description. The duo forms an insta-family as well as a work partnership.

The pilot is produced by ABC Studios.