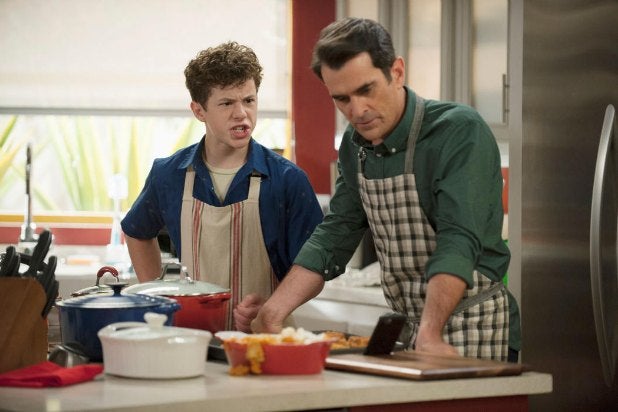 Disney-ABC boasted “CPM increases in the high single-digits across all dayparts and cable” on Thursday, after concluding its upfronts ad sales period.

Additionally, those hawking the newly integrated portfolio claimed that both late-night and kids programming saw “low double-digit pricing increases.” Plus, overall revenue rose another “high single digits” across the board, the network group touted in an email blast to reporters, which is a rare way to share such information.

“CPM” stands for “cost-per-thousand,” by the way, and it refers to how much an advertiser must pay for 1,000 impressions of their commercial spot.

Also Read: NBC Shakes Up Fall Schedule: 'This Is Us' Back to Tuesdays, 'Chicago Fire' Moves to Thursdays

“Disney-ABC is positioned well for the scatter marketplace,” the group, led by Advertising Sales president Rita Ferro, wrote in the memo to media.

Finally, digital spending at the networks group saw a nearly 20 percent increase versus 2016, the company said. There was “significant growth” in the technology, pharmaceutical, financial services, insurance and consumer packaged goods categories.

The upfronts take place every May, and the months following see networks selling a large portion of their fall season spots. The scatter market refers to the leftovers, which are sold all the way up to airtime.