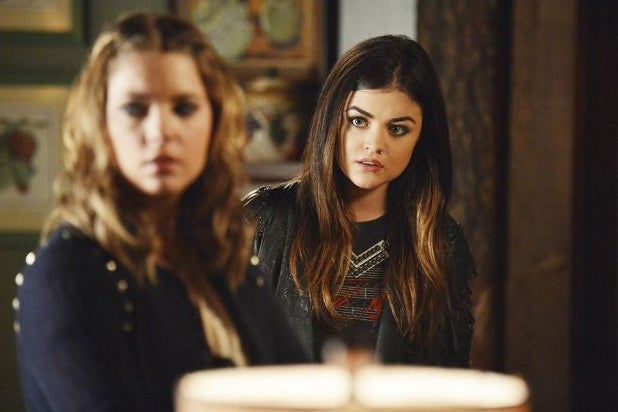 ABC announced its summer 2014 schedule Monday, including the return dates for “Pretty Little Liars,” Jennifer Lopez‘s “The Fosters” and “Switched at Birth,” along with the premiere dates for the new series “Chasing Life,” Young & Hungry” and “Mystery Girls.”

“Pretty Little Liars” will return for a new season June 10 at 8 p.m., with “Chasing Life” airing its series premiere the following hour.

On June 16, “Switched at Birth” and “The Fosters” will premiere new seasons, while June 25 will see the series premieres of “Young & Hungry” and “Mystery Girls” at 8 and 8:30 p.m., respectively.