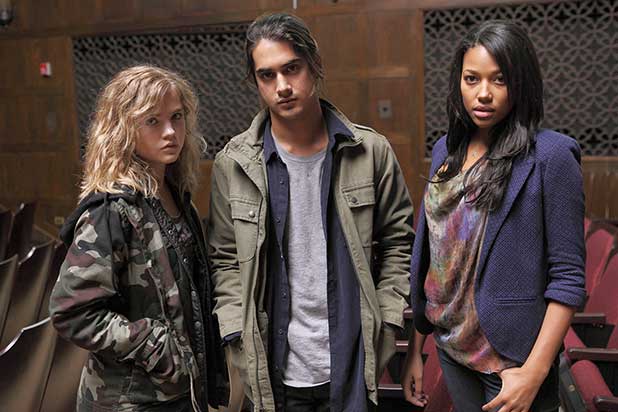 “We are not moving forward with additional episodes,” a spokesperson from the network told TheWrap.

The one hour program, which starred Avan Jogia as a 16-year-old outcast accused of murder, debuted to 1.2 million viewers last March, but the ratings would not hold. “Twisted” ran in the coveted Tuesday night slot behind hot commodity “Pretty Little Liars,” but viewership still dropped by a third before its 19-episode freshman season concluded April 1, 2014.

As TheWrap previously reported, Hasson recently signed on to join Madison Davenport, Taryn Manning and Kurt Fuller in a coming-of-age dramedy called “A Light Beneath Their Feet.”