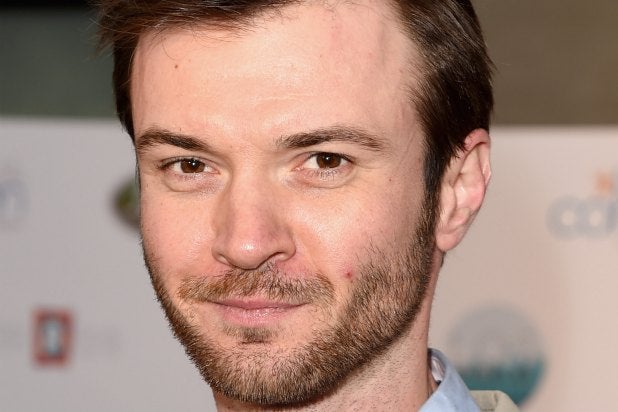 The actor is joining the cast of “Marvel’s Agent Carter,” playing Anton Vanko, business partner of Howard Stark, whose storyline was first introduced to movie fans in “Iron Man 2.” Vanko’s son Ivan grows up to be Whiplash, a deadly foe to Tony Stark’s superhero. Mickey Rourke portrayed Whiplash in the 2010 film.

“Fans have wanted to learn more about Anton Vanko since he was first mentioned in ‘Iron Man 2’ and we’re happy to deliver with Costa’s terrific performance in ‘Marvel’s Agents Carter,'” said Marvel’s Head of Television Jeph Loeb.

Ronin is no stranger to playing a Russian bad guy on TV. He recently spent Season 3 of “The Americans” in the role of Oleg Burov, the head of Line X, the KGB’s Science and Technology department.