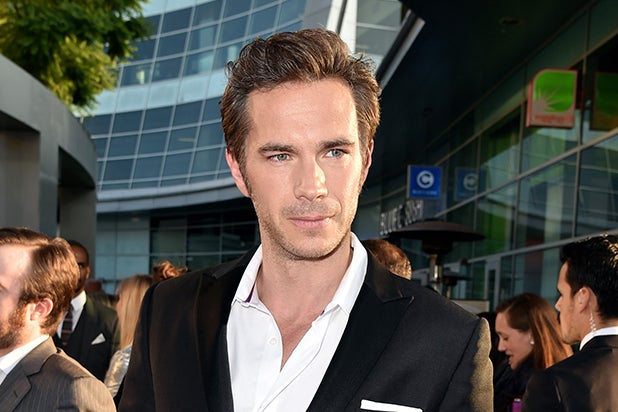 Marvel’s “Agent Carter” has found itself another lead in James D’Arcy, a studio representative told TheWrap.

D’Arcy recently starred alongside Nina Dobrev and Damon Wayans Jr. in “Let’s Be Cops” and is set to star with and in “Jupiter Ascending,” which was recently pushed back to a 2015 release.

He’ll join an ever expanding cast for the throwback series, including Chad Michael Murray (“One Tree Hill”) and Enver Gjokaj (“Dollhouse”).

“Agent Carter” takes place in 1946, with Peggy Carter picking up the pieces of her life after having lost Steve Rogers in World War II, a plot which played out in the movie “Captain America: The First Avenger.”

It’s set for a midseason premiere, but Atwell will first appear in Marvel’s “Agents of SHIELD” for the show’s Season 2 premiere.

D’Arcy is represented by CAA, Markham Froggatt and Irwin and Management 360.