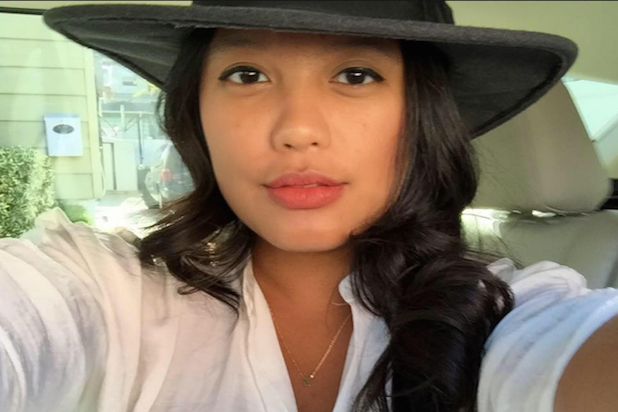 Valiente, 27, had spent six years at the network.

The exact cause of death remains unclear. In their announcement, ABC only said that Valiente had been “facing health issues for several months.”

In 2018, Valiente won an Emmy for her work on the “20/20” feature “Las Vegas: Heartbreak and Heroes,” about the deadly Las Vegas massacre in October 2017. Her career at ABC included stints on “Nightlight,” “20/20” and “Popcorn With Peter Travers.”

“She was known for her infectious laugh and one-of-a-kind personality that stretched far beyond the walls the newsroom,” colleague Kelly McCarthy wrote, adding that “the news came as a surprise to many in the newsroom who knew her well.”

Valiente maintained an active Twitter account until just days before her death with little indication of any illness. In February, she made light of a visit with her doctor to joke in a thread about #HealthPickupLines.

On Twitter and elsewhere tributes for the producer began to pour in.

“I met Alexa when I was an intern for @ABC in NYC,” said ABC7 reporter Gabriela Milian. “We would grab coffee, and talk about the next state she was visiting because she had a goal of going to a new state in the U.S. every month! Can’t believe she’s gone.”

“No words can express how much we miss our friend and colleague Alexa,” added her ABC News colleague Armando Tonatiuh Torres-García. “Our ABC family truly lost someone who always smiled, made us laugh, and uplifted us each day. It’s a devastating loss. RIP friend.”

Valiente had also been an active member of the Asian-American Journalists Association, which also issued their own statement of condolences.

“AAJA is deeply saddened by Alexa Valiente’s passing,” they said. “The AAJA family would like to offer our sincerest condolences to Alexa’s loved ones and to ABC News. She will be missed.”