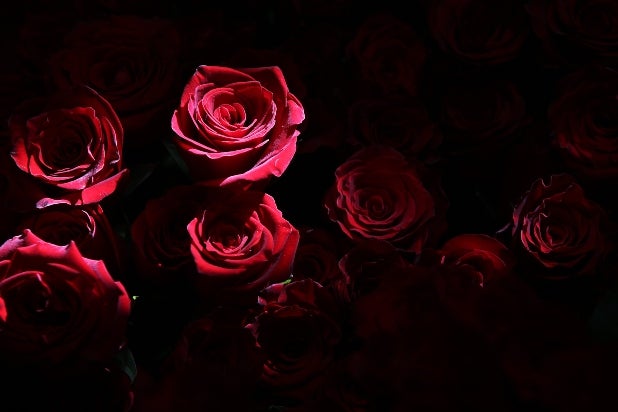 ABC is opening up the playing field of love to senior citizens.

During last night’s episode of “The Bachelor,” ABC aired a casting call for people over the age of 65 who are looking for love.

When you visit abc.com/casting, the description of the new “Bachelor” franchise spinoff reads:

“Now casting Seniors Looking for Love! Are you entering your golden years and looking for romance? The Producers of ‘The Bachelor’ are looking for active and outgoing single men and women IN THEIR GOLDEN YEARS for a new exciting dating show!

“#Bachelornation give us your Grumpiest Old Men, give us your Goldenest Girls. #TheBachelor,” he wrote. “To be clear, this is 65+.”

As of now, “The Bachelor” generally sticks to contestants in their twenties and early thirties. Peter Weber’s current season has been criticized for how young the contestants are, with only a single person out of the whopping 30 women chosen to compete for Pilot Pete’s love topping the age of 30. Natasha Parker, who was 31 at the time of filming compared to Weber’s 28 years, made it to the top 6 before being sent home.

Very few other details have been released in regards to the new senior-citizen spinoff, but let’s hope there aren’t too many stairs inside the Bachelor mansion.