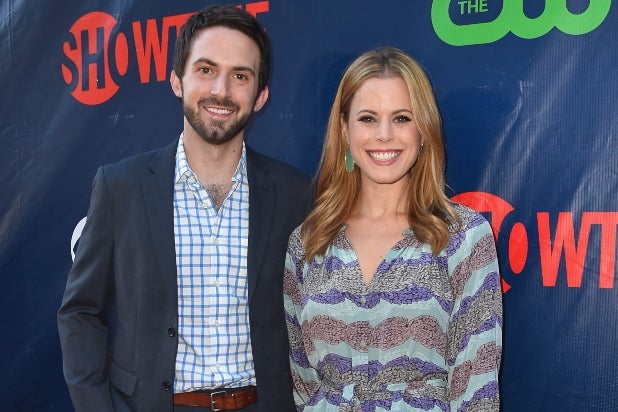 ABC has given a put pilot commitment to “Love Me,” a one-hour drama from “Life Sentence” creators Erin Cardillo and Richard Keith, and Elizabeth Banks and Max Handelman’s Brownstone Productions, a rep for ABC told TheWrap.

According to ABC, “Love Me” follows the stories of a multi-generational family in Chicago as they search for love in our increasingly detached digital world, and explores how their unconditional love for one another helps them navigate the highs and lows of it all.

Also Read: The Evolution of Sean Astin, From 'The Goonies' to 'Stranger Things' (Photos)

This is the Cardillo and Keith’s first sale as part of their multi-year overall deal with Warner Bros. TV, though they’ve had four other projects with the studio in the past, including The CW’s “Significant Mother” and “Life Sentence.” They also both worked on Season 2 of “Fuller House.”

Originally titled Älska Mig, the Swedish series examines how friendship, grief and romance intersect with love in the lives of three generations of people living in the Swedish capital Stockholm. From Nordic Entertainment Group, the Swedish version will air this fall on NENT Group’s streaming service Viaplay.

No, not Tom Hooper’s “Cats.” With live-action feline friends like these, National Cat Day never needs to end