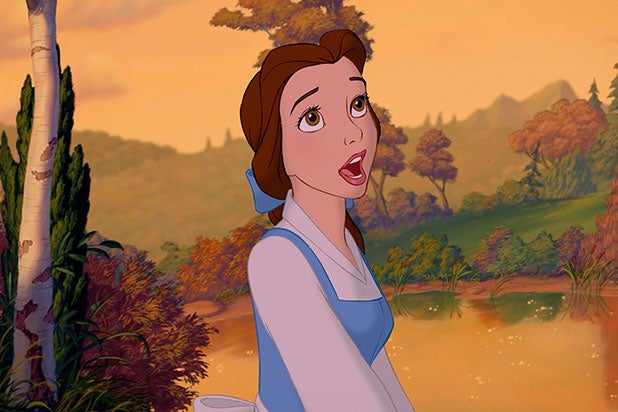 ABC is bringing some joy from celebrity homes to yours by way of next week’s hourlong special, “The Disney Family Singalong.”

Ryan Seacrest will host the special, which is set to air April 16 at 8 p.m. ET.

An animated character will guide viewers to sing along with the lyrics on-screen for songs from “Beauty and the Beast,” “The Little Mermaid” and “Toy Story” to more recent movies like “Moana,” “Frozen” and “High School Musical.”

“If there’s something that we’ve all learned in the past few weeks, it’s to cherish every moment and the importance of connection, whether through laughter, stories or music. We hope that we can help create some new unforgettable moments in everyone’s home in a way that only the magic of Disney can,” said Karey Burke, president of ABC Entertainment.

The special will also feature public service announcements from talent across Walt Disney Television to raise awareness about the Feeding America charity and what it’s doing for those affected by COVID-19.

Seacrest tweeted about the upcoming show with great excitement on Friday.

Next Thursday, join me and your friends at Disney for a magical night of karaoke!

Be our guest as we singalong to classics from Frozen, Beauty and the Beast, Little Mermaid, High School Musical, and more.

It all starts at 8p ET on @ABCNetwork! #DisneyFamilySingalong pic.twitter.com/TOu0JV4f4i

In April 2020, Wine Enthusiast offered its take on some of the top-rated wines produced by celebrity vintners. Here are the top picks, rated from least favorite to the very best on the magazine's 100-point scale.