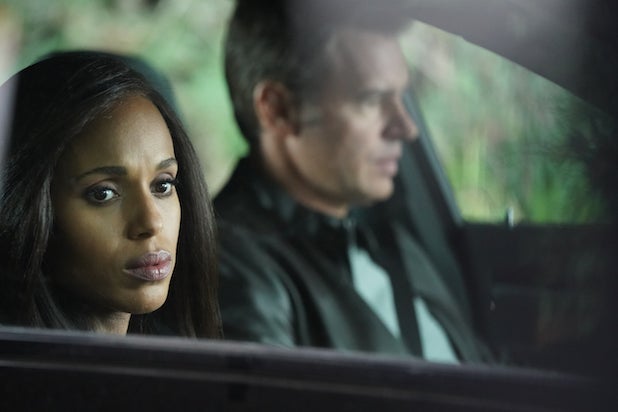 The ladies of TGIT finally returned to ABC on Thursday after long midseason hiatuses. And they brought even better ratings with them. The Shondaland shows all came back with stronger numbers than their fall finales — with “Grey’s Anatomy” even hitting a season high (8.2 million viewers) after the announcement of star Ellen Pompeo’s impressive new deal with ABC.

However, Olivia Pope, Meredith Grey and Annalise Keating’s drama just couldn’t compete with the laughs CBS doled out that evening with “The Big Bang Theory” universe, leaving CBS in first place in the advertiser-coveted 18-49 demographic.

Meanwhile, NBC and Fox duked it out, with Fox pulling ahead in primetime Nielsen ratings thanks to a steady performance from its new Diddy-led singing competition series, “The Four.” But the Peacock grabbed more total viewers, with “Will & Grace” bouncing back from last week’s season low.

Univision, Telemundo and The CW tied for fifth in ratings with a 0.5/2.