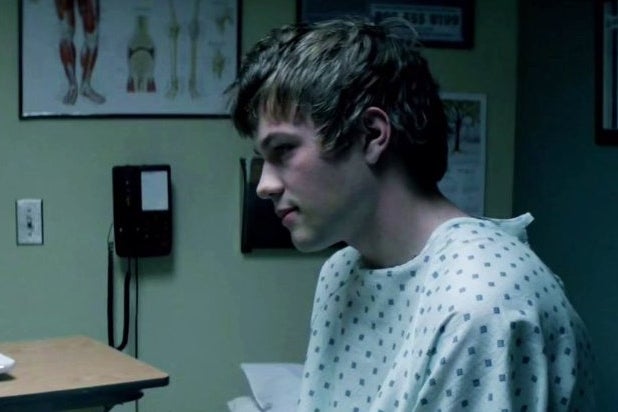 The show filmed in Austin, Texas, during its first two seasons. In spite of the West Coast location change, Season 3 takes place in North Carolina, according to ABC Studios.

As California’s expanded tax credit program enters its second year, the CFC reports the state now counts a total of six television series that have relocated as a result of the new incentives.

Among the shows is HBO’s “Veep,” which started taking advantage of the program in its first year, relocating from Baltimore, Maryland, to Los Angeles in 2015.

A total of 11 TV projects have been approved for 2016 credits — expected to generate approximately $464 million in in-state spending, including $171 million in wages for “below-the-line” crew members.

Of the 11 (listed below), “American Crime” is the only one relocating this year. But that could change if any productions on the list drop out of the program and a wait-listed show gets added.

The program’s annual funding for television productions is $330 million.