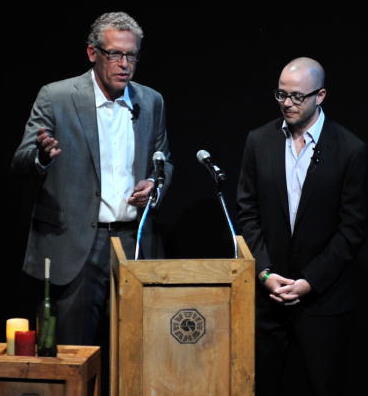 The three-hour event brought almost all the current and former stars of the ensemble show together in front of 1,300 industry VIPs and fans who got to see Tuesday’s penultimate episode five days before it airs. 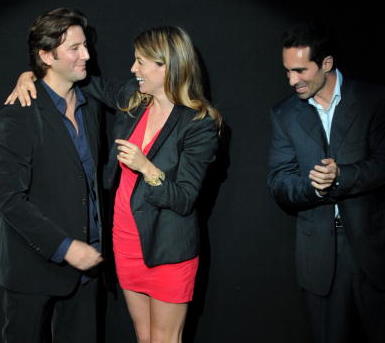 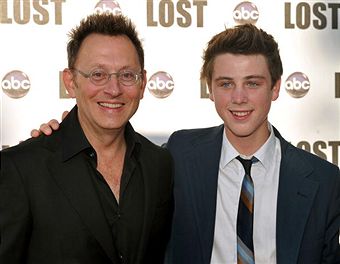 Lindelof and Cuse repeatedly thanked ABC Entertainment President Steve McPherson and ABC Studios executive VP Barry Jossen for their support in letting them make untraditional choices. “You are creatives, even though you wear suits,” Lindelof said. A handwritten “reserved” sign saved a seat for series creator J.J. Abrams, who was a last-minute scratch.

The show’s composer, Oscar winner Michael Giacchino, led a symphony orchestra through an hour of the show’s favorite themes, accompanied by video and stills from all six seasons. The evening benefited downtown L.A.’s Colburn School of Music, whose students were part of the orchestra.

Lindelof mildly warned the crowd against spoiling the episode online or to friends, but once the screening began, security brought out night-vision scopes to scan the crowd, who had been forced to leave all digital devices in their cars. (Meanwhile, Holloway sheepishly apologized in whispers as his head blocked the screen while retreating to his seat in the audience.)

THIS IS NOT A SPOILER: Viewing this crucial episode in a mass setting drew laughter from the well-versed crowd in places that it probably would not in private living rooms. Nonetheless, producers clearly enjoyed getting the rare live reaction to an episode, hanging around afterwards for photos, autographs and a top-secret after-party sponsored by Corona.

Following the May 23 finale, Cuse and Lindelof enter separate development deals with ABC Studios and have intimated in interviews that they will not be developing together.

(All photos by Getty Images)