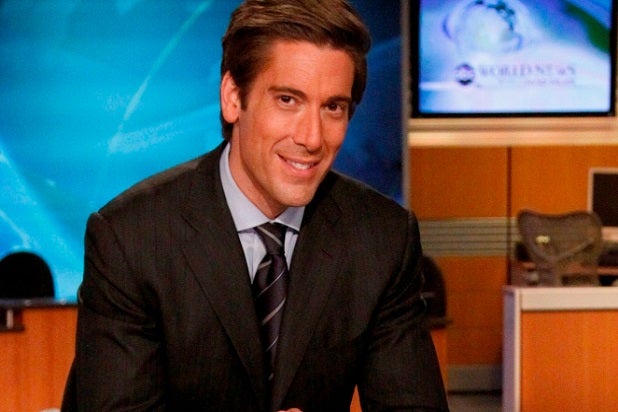 The “World News Tonight” crew was surely partying like it’s 1996 on Wednesday morning.

It was, however, a nail-biter of a race.

In the key 25-54 news demo, “World News Tonight” landed a 1.9 rating/7 share, which was identical to the rating received by “NBC Nightly News.” However, ABC’s newscast eked out a skin-of-their-teeth victory in demo viewers, notching 2.286 million viewers in the demo compared to 2.259 million for NBC’s “Nightly News.”

Also read: TV Sweeps' Dirty Little Secret: They're Not Nearly as Important as They Used to Be

“World News Tonight” was up 11 percent in the demo and 9 percent in total viewers from last year’s November sweep.