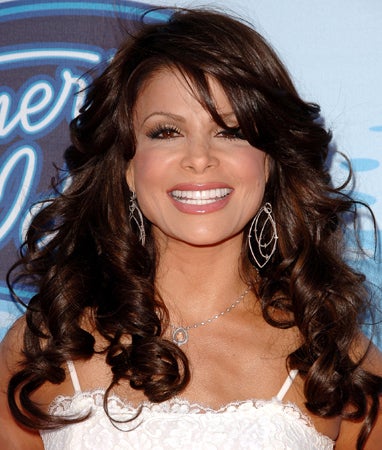 ABC may still reboot its venerable talent show "Star Search," but if and when it does, Paula Abdul won’t be sitting behind the judge’s table, an ABC insider has confirmed to TheWrap.

The network reportedly was courting the former "American Idol" star for a reimagining of the popular program. "Star Search" ran from 1983 to 1995 with Ed McMahon as host and relaunched in 2002 for a two-season second act.

The network may still move forward with its plans to breathe new life into "Star Search." As for Abdul, does this mean she might have a reunion with Simon Cowell in her future, as the co-host of the soon-to-launch "X-Factor"?