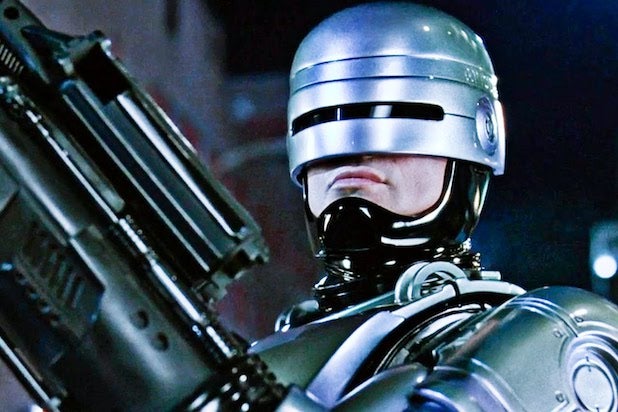 “Little Monsters” director Abe Forsythe will direct “Robocop Returns” for MGM, an individual with knowledge of the project told TheWrap.

The project is a long-dormant sequel that had been planned by the original 1987 film’s screenwriters Ed Neumeier and Michael Miner, but was canceled when director Paul Verhoeven declined to direct the project and a WGA strike in 1988 followed.

Justin Rhodes, who wrote “Terminator: Dark Fate,” penned the script for “Robocop Returns” with Forsythe rewriting. Neumeier and Miner will serve as producers.

“RoboCop” follows a Detroit police officer who is shot and nearly killed, but is resurrected as an android police officer by a powerful corporation. The film is considered one of the greatest sci-fi movies of all-time, earning three Oscar nominations and winning one for its special effects while earning praise for its satire and exploration of capitalism, law enforcement and corruption.

The film sparked a franchise that includes a 2014 remake directed by Jose Padilha, with Neumeier and Miner among the writers. The film was a domestic flop and received more tepid reviews than its original, but found success in China and earned $240 million against a $101 million budget.

Forsythe is repped by CAA, Grandview and Hansen Jacobson.