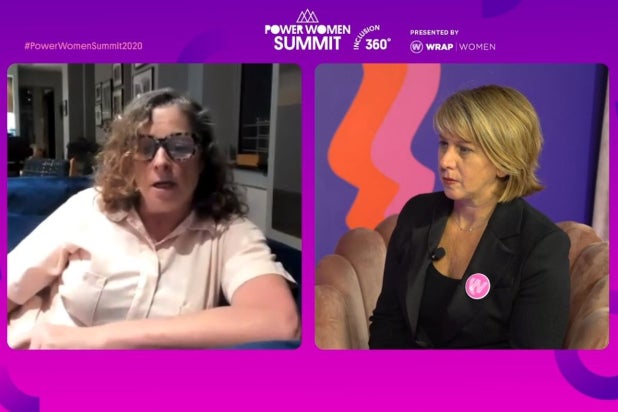 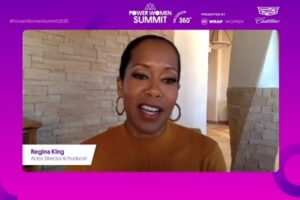 ”Grasping after profits has left the structure of our society hollowed out and weakened,“ Disney says

Few companies have been hit as hard by the COVID-19 pandemic as Disney, which has reorganized, restructured and suffered massive revenue and job losses. But Abigail Disney, the granddaughter of Disney co-founder Roy O. Disney and daughter of longtime Disney executive Roy E. Disney, argues it didn’t have to be this way.

“If they had been less motivated by simply pushing profits to shareholders, but rather to stakeholders, their employees wouldn’t have had to run to food banks quite as quickly,” Disney, a filmmaker and social activist who co-founded production companies Level Forward and Fork Films, told TheWrap’s founder and editor-in-chief, Sharon Waxman, during TheWrap’s Power Women Summit.

“They might have had the savings to support themselves on and Disney might have had some cash on hand, instead of having to borrow immediately for their needs,” she continued. “So it’s the grasping after profits has left the structures of our society hollowed out.”

Abigail hasn’t hidden her criticism of how money is spread around at her family’s company. Last year, shortly after the company closed its $71.3 billion purchase of 21st Century Fox, she described former CEO Bob Iger’s compensation as “insane.”

In her conversation today, Abigail expanded on how the company’s prioritizing of its shareholders above all else has left it in its current weakened state.