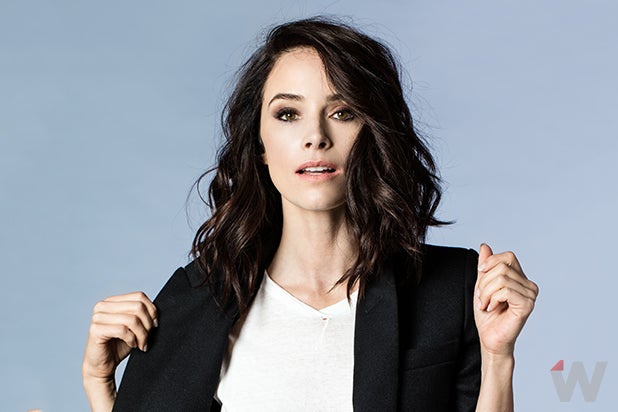 “Timeless” star Abigail Spencer has been cast as the lead in the Hulu drama pilot “Reprisal,” from “Handmaid’s Tale” executive producer Warren Littlefield and A+E Studios, an individual with knowledge of the production tells TheWrap.

The project is described as a hyper-kinetic revenge tale following a relentless femme fatale (Spencer) who, after being left for dead, leads a vengeful campaign against a bombastic gang of gearheads. Littlefield is executive producing the pilot under his The Littlefield Company banner, along with A+E Studios’ Barry Jossen.

Josh Corbin will pen the script and co-executive produce, with Jonathan Van Tulleken set to direct the project.

The role marks Spencer’s first big project since the (second) cancellation of her series “Timeless” at NBC in June. However, Spencer isn’t totally done with the Eric Kripke and Shawn Ryan-led drama yet, as she and her co-stars will be reprising their roles for a two-part series finale set to air this holiday season.

If “Reprisal” is picked up to series, it would join several other dramas currently in the works at Hulu, along with George Clooney’s “Catch-22,” Josh Schwartz’ adaptation of John Green’s “Looking for Alaska,” Reese Witherspoon and Kerry Washington’s drama “Little Fires Everywhere, the Jeff Daniels-led “The Looming Tower” and, of course, Bruce Miller’s critical-darling “The Handmaid’s Tale.” The streaming platform also have several comedies in development.