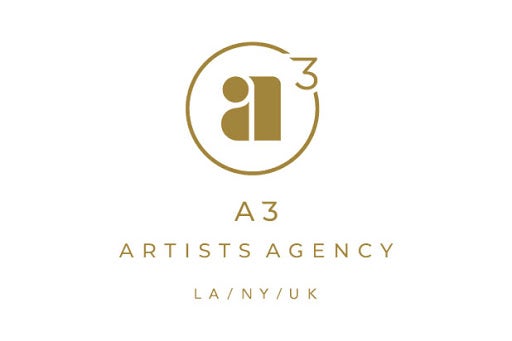 Since the new company ownership, A3 Artists Agency has moved its New York office into the newly renovated Empire State Building, putting it on par with the Los Angeles office located in the Pacific Design Center. The agency also expanded its digital division with the opening of an office in London earlier this year.

“When we purchased the agency in 2018, we set out to be the premium brand we now are,” A3 Artists Agency Chairman Adam Bold said in a statement. “We said we’d have diversity, and we do. We’re not only promising to be something different; we are something different. We’ve hired top-tier agents from diverse backgrounds, we were the first agency to launch a digital studio, and we recently expanded internationally with an office in the U.K.”

Bold’s statement continued: “We’ve established ourselves as leaders in the digital and influencer space, e-sports, and podcasting, and have become known as the go-to agency for diverse, emerging talent. We’ve adopted a more multi-tiered, 360-degree approach to what we do, and our new brand identity speaks to that commitment.”