Abrams Artists Agency is expanding its digital division — opening the first international office in London, the company announced on Wednesday.

The new office, located in the Soho neighborhood, will include Jody Flanagan and Amy Newman, who have been hired to support the agency’s efforts on the ground and its initiatives across Europe. They will report to co-managing partner Alec Shankman. 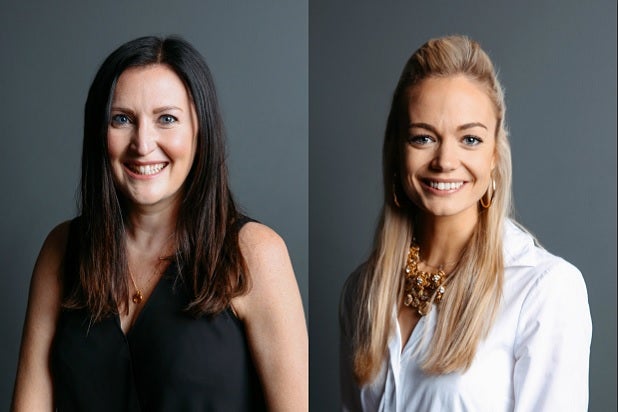 Flanagan, who joins Abrams as U.K. talent director, spent the last five years at Stylehaul, where she was VP of U.K. talent. There, she worked with a wide variety of digital talent, negotiating brand, book and merchandise deals for various U.K. creators and influencers.

Newman, who joins Abrams as U.K. talent manager, has worked in traditional and social media talent management for over eight years. She has worked at some of the biggest U.K. and U.S. talent agencies including YM&U Group, StyleHaul and Margravine Management, which is part of The Endeavour Group — developing and strategizing talents careers and passions.

“Our guiding principle at Abrams Artists Agency is that everything we do has to answer the question of why this is good for our clients,” President Brian Cho said in a statement. “Having a team in Europe, an underserved market, creates additional opportunities for our incredible roster of existing clients, and also gives new clients in Europe access to the premier agency for digital talent.”

These new hires make their digital team one of the largest in the industry, and comes on the heels of Abrams announcing the opening of a podcast studio last year and the launch of the Digital Creator Network that helps content creators and brands drive revenues.