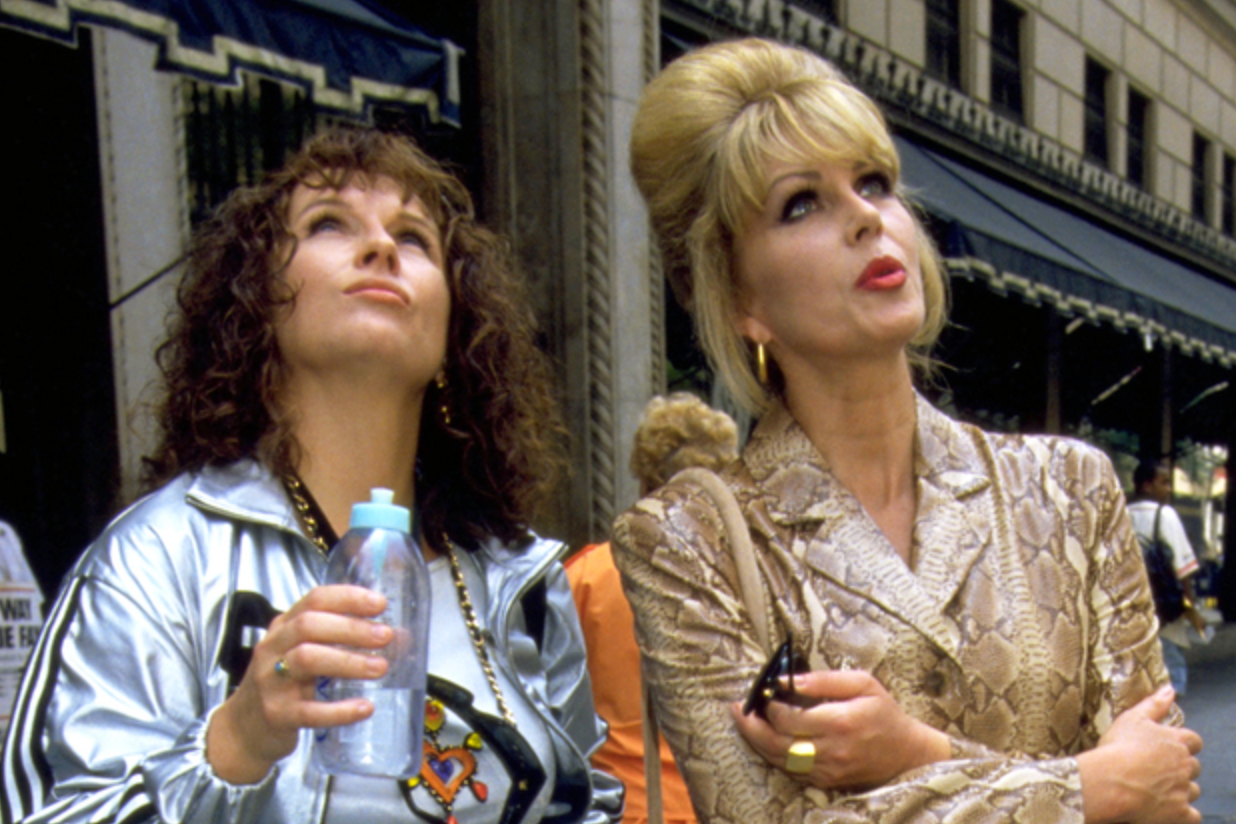 Get ready for your close-ups, sweetie, darlings, because “Absolutely Fabulous” is headed for the big screen.

The British sitcom, known affectionately as “Ab Fab,” chronicled the evenings out and mornings after of drug abusing, booze swilling Patsy and Edna. It became a cult sensation in the U.S. when Comedy Central began airing episodes in the 1990s, and the possibility that the two misbehaving swinging sixties relics might one day inspire a feature film has been bandied about for years.

The series ran for five seasons on BBC One, but creator and star Jennifer Saunders had previously stated that she was concerned about sullying the acidic gem’s legacy by breaking out the martini glasses for another go-round.

She appears to have softened on that position. During an appearance on “The Jonathan Ross Show” this weekend, Saunders said that she was finally making good on that promise, and had agreed to write a script for a film version.

Also read: What Glorifying? Everything in ‘Wolf of Wall Street’ You’d Never, Ever Want to Do

“Well I have to do it now because I’ve threatened to a lot,” Saunders said, according to a report on Yahoo!

She did say that her initial fears of failure have yet to dissipate.

“It’s like the second album syndrome,” Saunders said. “Once you’ve had a bit of success, the last thing you want to do is go and make a flop. So the biggest fear in me is that it won’t be good enough. I’m really nervous about it.”

Pills can help with the nerves.