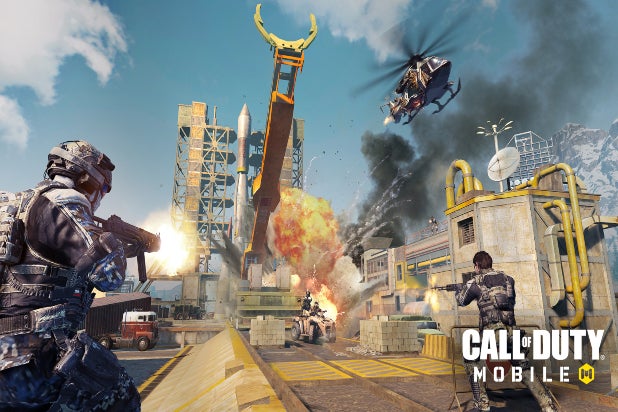 “Call of Duty: Warzone,” which was released on March 10, reached 60 million gamers by the end of the first quarter. The company, in its letter to shareholders, also said its other top games benefited from more people turning to gaming due to the coronavirus pandemic.

“Call of Duty: Mobile” saw “increased reach and engagement in March, driven by an increased cadence of compelling content and events as well as shelter-at-home tailwinds.”

For Q1, Activision Blizzard reported earnings per share of 66 cents and revenue of $1.79 billion — topping analyst estimates of about 40 cents EPS and $1.32 billion in sales. Activision Blizzard’s stock — which has already been on a healthy run in the last month — increased 4% in after-hours trading to $71.30 per share. Even with the revenue beat, sales still fell slightly from the same time period last year.

“We delivered strong financial results for the first quarter, and are raising our full year outlook,” CEO Bobby Kotick said in the company’s letter to shareholders. “In the face of so many difficulties, our employees have made certain that the joy, the engagement, and the benefits of gaming remain an effective way to help keep our 400 million players around the world connected and safe.”

Activision projected full-year earnings of $2.22 per share and $6.8 billion in sales. At the end of Q1, Activision had 102 million monthly active users and Blizzard had 32 million MAUs.