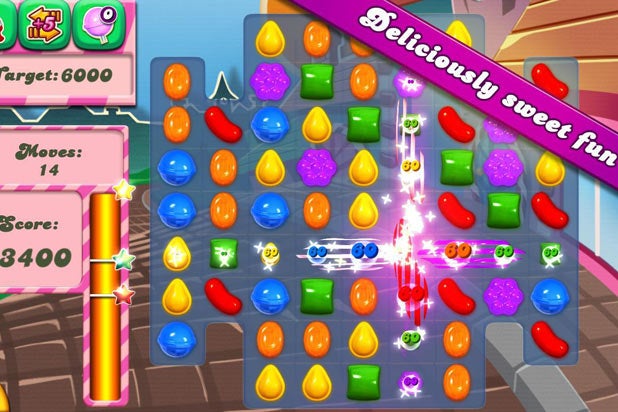 Ready, Player 1? Activision Blizzard Inc. is now the world’s largest game network, thanks to the completion of its King Digital Entertainment acquisition.

This morning, ABS Partners, a wholly owned subsidiary of Activision Blizzard, acquired all of the outstanding shares of King for $18 in cash per share — totaling an equity value of $5.9 billion. The deal was first announced in November.

“We now reach over 500 million users across almost every country, making us the largest game network in the world,” said Bobby Kotick, chief executive officer of Activision Blizzard. “We see great opportunities to create new ways for audiences to experience their favorite franchises, from ‘Candy Crush’ to ‘World of Warcraft’ to ‘Call of Duty’ and more, across mobile devices, consoles and personal computers.”

“We are thrilled to now be a part of Activision Blizzard and can’t wait to start working together,” added Riccardo Zacconi, chief executive officer of King. “I want to thank everyone at King for all of their hard work since we founded the company 13 years ago. We are excited about the future as we continue developing more exciting games and explore new ways to serve our players and build on the greatest franchises in interactive entertainment.”