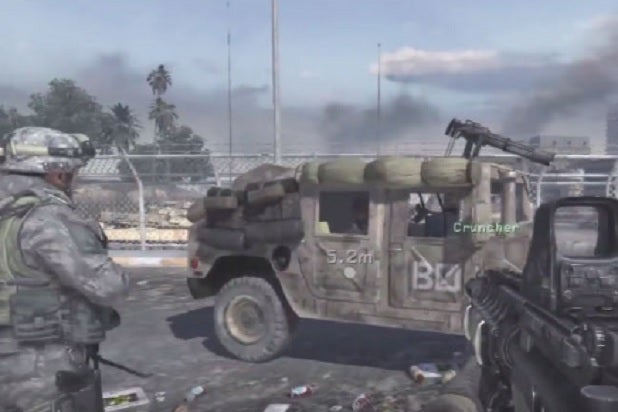 AM General has a message for Activision: Don’t tread on our trademarks.

The video game company has been slapped with a lawsuit by Humvee manufacturer AM General, which alleges that Activision is ripping off its intellectual property for the popular “Call of Duty” franchise.

“Defendants’ video games have been successful but only at the expense of AM General and consumers who are deceived into believing that AM General licenses the games or is somehow connected with or involved in the creation of the games,” the lawsuit, filed in federal court in New York on Tuesday, reads. “Defendants have reaped billions of dollars in revenue from their wrongful acts and, in the process, have irreparably harmed AM General by causing significant confusion, expressly misleading the consuming public, and diluting the goodwill and reputation of AM General’s famous marks.”

Also Read: 'Fallout 4' Makers Sued for $1 Million Over Use of 'The Wanderer' in 'Repugnant' Ads

“Defendants’ wrongful use of AM General’s intellectual property … in the ‘Call of Duty’ franchise is pervasive, plays a significant role in the gameplay of the infringing Products, and is a key selling feature of the games,” the suit reads.