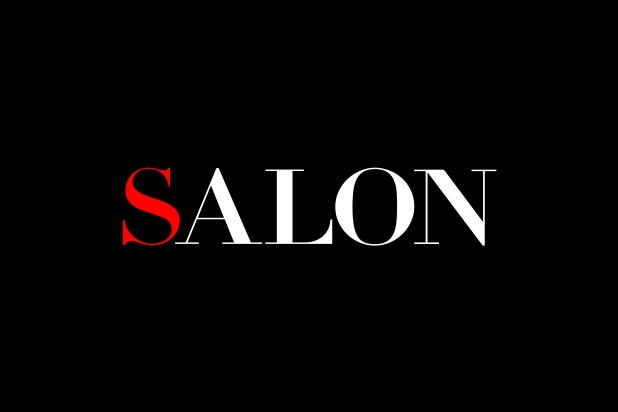 Salon.com, the liberal, San Francisco-based internet 1.0 portal that helped launch the careers of Jake Tapper, Glenn Greenwald, Joan Walsh and many others, now has a new part-owner that might seem unlikely to its founding mission: a red state hedge fund.

An investor group led by New Orleans’ Spear Point Capital has acquired a significant minority stake in the website’s parent, Salon Media Group, after paying $1 million for 29 percent of the company’s outstanding stock, according to a Friday SEC filing. Spear Point had previously owned about 5 percent of the company’s stock. The publisher currently has bureaus in San Francisco and New York.

As part of the deal, Salon named Dick MacWilliams, who will serve as chairman, and Spear Point Managing Partners Ron Bienvenu and Trevor Colhoun to its five-member board of directors. They join holdover directors Jordan Hoffner, Salon’s CEO, and William Hambrecht. Hoffner, Hambrecht and Salon Chief Financial Officer Elizabeth Hambrecht also participated in the new round of investment.

Salon, once a high-flying digital media company, has hit some hard times recently, with a string of departures including Walsh in 2015 and editor-in-chief David Daley in June. The company’s stock, which traded at $10.50 a share at its 1999 IPO, closed at 12 cents on Friday. Salon’s market cap has fallen from $105 million at the time of its IPO to $8.8 million today, making the company an increasingly vulnerable takeover target for an investor interested in acquiring a publicly traded digital media company. Spear Point, however, decided to buy a substantial, but still non-controlling, stake in the business.