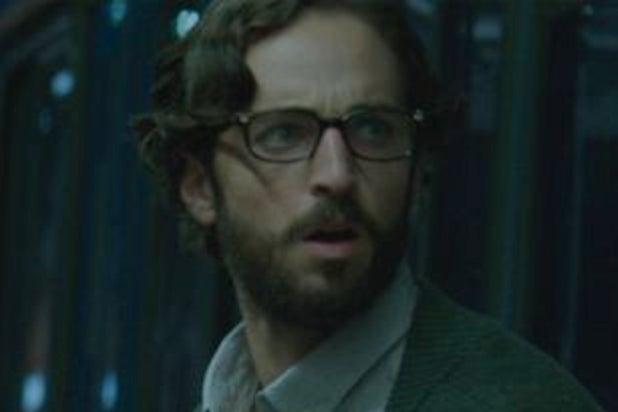 Zachary Horwitz, an actor who performs under the stage name Zach Avery, was arrested Tuesday in Los Angeles on charges that he ran a Ponzi scheme that defrauded investors out of $227 million, according to an affidavit.

Horwitz, 34, was accused of fabricating emails from HBO and Netflix executives about fake film distribution deals in order to stave off demands for payments to investors, according to a criminal complaint filed Monday in United States District Court.

The scheme, as laid out by the FBI, featured a 2015 annual investors report that named 52 movies the company was said to be distributing in Africa, Australia, New Zealand and South America. Bottles of Johnny Walker Blue Label scotch were included with the investor package, according to the FBI report.

Horwitz, who the FBI says owes investors $227 million in principal alone, is alleged to have used much of the proceeds for the fake company toward personal income.

According to the Los Angeles Times, which first reported the news, FBI agents arrested Horwitz on a wire fraud charge Tuesday morning at his home in Beverlywood and searched the house for evidence. The home is listed for sale on the real estate website Zillow for $6.5 million.