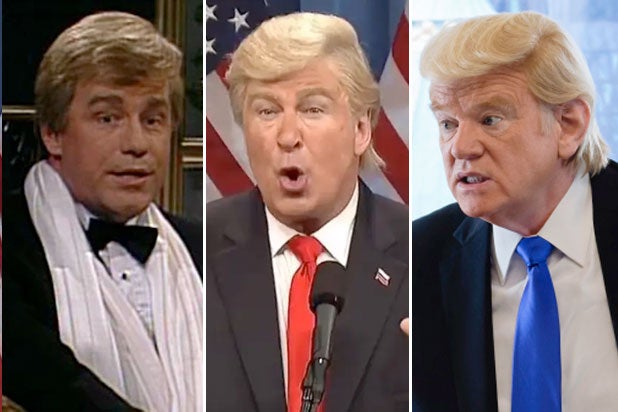 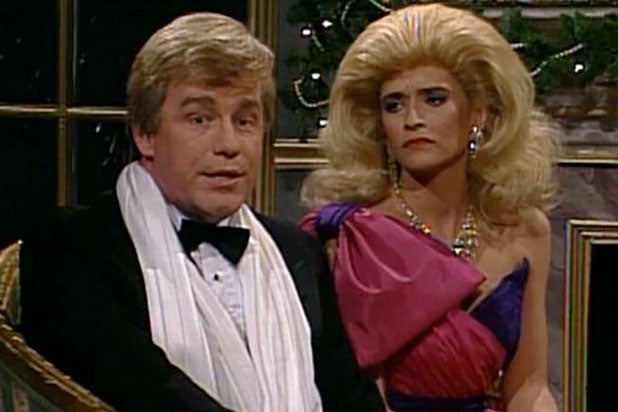 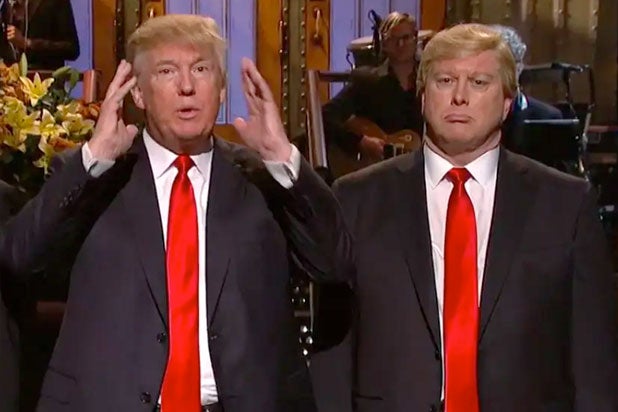 NBC
Darrell Hammond, "Saturday Night Live" (1999-2011)  Before Baldwin, Hammond was the go-to impersonator of Trump, starting with two sketches in 1989 and then off and on in multiple sketches over the next decade. He even returned to don a too-long red tie when Trump was guest host in 2015. 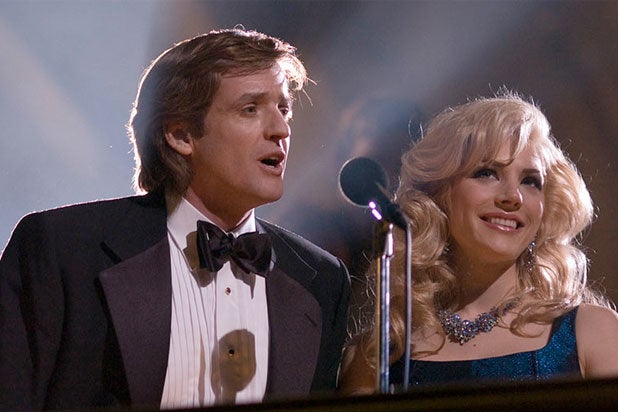 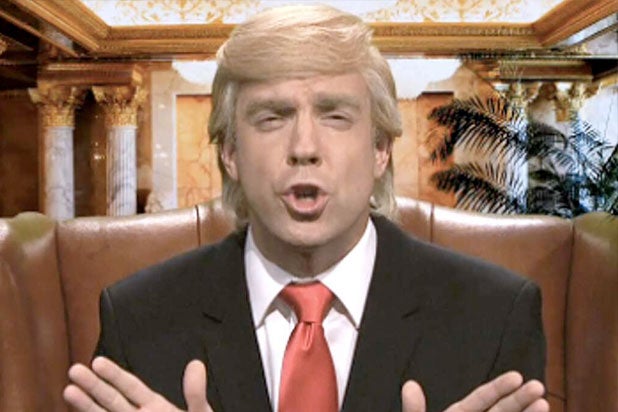 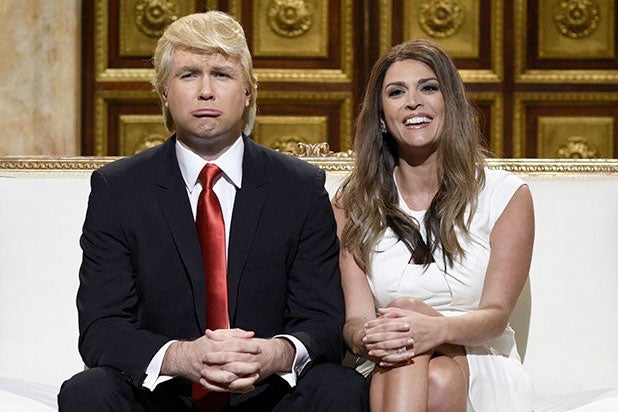 NBC
Taran Killam, "Saturday Night Live" (2015)  After Trump announced his bid for the White House, Taran Killam grimaced his way through sketches as the (then) long-shot candidate in a series of episodes through the early months of the 2016 campaign. 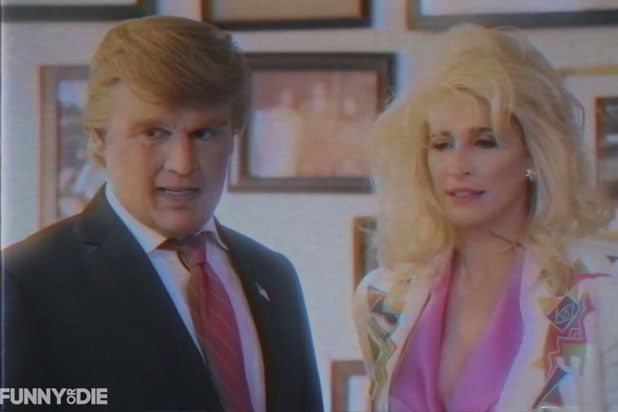 Funny or Die
Johnny Depp, "#FODTrumpMovie: Introducing Ivana" (2016) The heavily made-up "Pirates of the Caribbean" star played an '80s-era Trump (opposite Micheala Watkins' Ivana) in a "found" video posted by Funny or Die in February 2016. 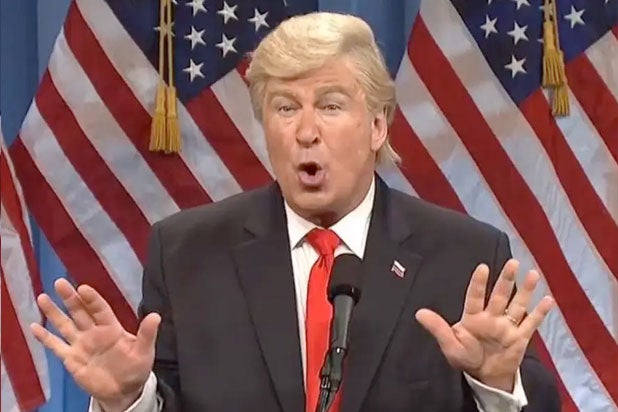 NBC
Alec Baldwin, "Saturday Night Live" (2016-)   The former "30 Rock" star began playing Trump in October 2016 just one month before the mogul's surprise election victory -- and he has continued to lampoon the president throughout his presidency, often in the cold open that kicks off the show. 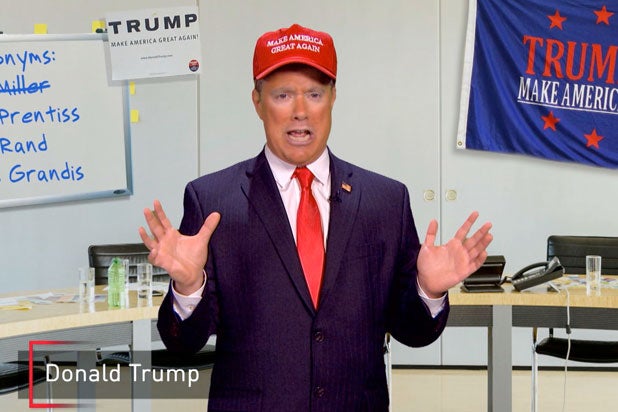 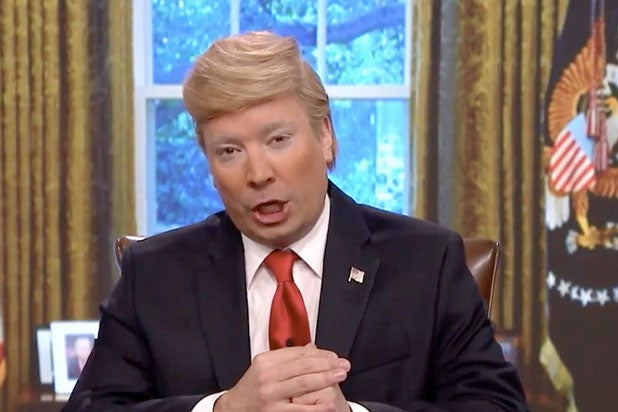 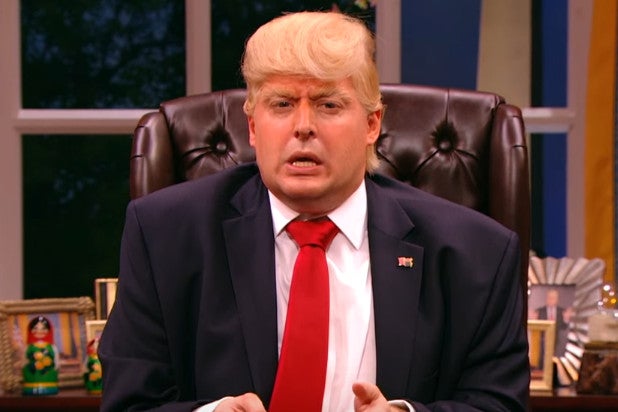 Comedy Central
Anthony Atamanuik, "The President Show" (2017-18)  Atamanuik won over critics with his Trump impression: "superior to (Alec) Baldwin’s in a handful of ways -- chiefly the hands, which he uses to punch the air while simultaneously reaching for a word that won’t quite come," Newsday critic Verne Gay wrote). But the series lasted only two seasons.

Photo: Ben Mark Holzberg
Brendan Gleeson, "The Comey Rule" (2020)  In Showtime's miniseries about the standoff between Trump and former FBI director James Comey, Irish actor Brendan Gleeson plays the Commander in Chief. "Gleeson kicks the program to life," New York Times critic James Poniewozik wrote. "His rendering of Trump’s wandering diction is the best I’ve seen outside a lip-sync. Half his performance is in his bearing, chin jutted forward like the prow of a swollen yacht." 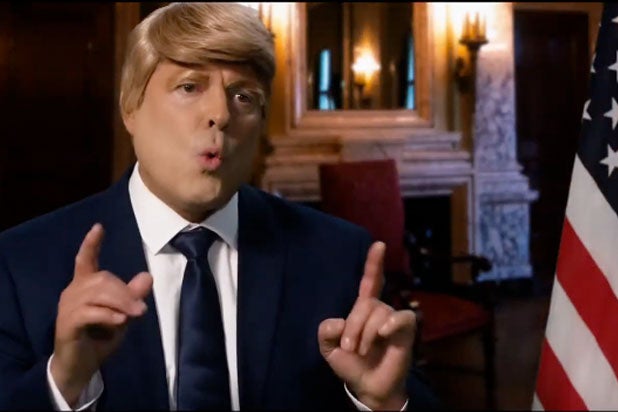 VMI Distribution
Jeff Rector, "Bad President" (2020)  In this satire, the comedian plays a Trump who is seduced by the Devil himself (Eddie Griffin) to run for president.

Netflix
Sarah Cooper, "Everything's Fine" (2020)   In her first Netflix special, comedian Sarah Cooper reprised the bit that made her famous: lip-syncing to audio of Donald Trump speaking. In one sketch, she re-created the infamous "grab her by the p---y" recording with Helen Mirren playing "Access Hollywood" host Billy Bush.
x
Looks like you're enjoying reading