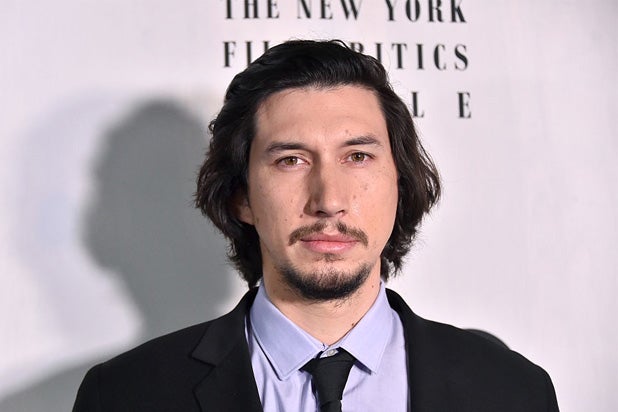 This will be Driver’s second time hosting the sketch comedy show, which returns for its 44th season on Sept. 29. The musical guest will be Kanye West, who will be making his seventh appearance.

Driver, known to “Star Wars” fans as the villainous Kylo Ren, most recently starred in Spike Lee’s “BlacKkKlansman.” West released his latest album, “Ye,” in June, earning his eighth consecutive No. 1 album on the Billboard 200 chart.

Mikey Day, Melissa Villaseñor and Alex Moffat will be promoted to repertory players this season, a person with knowledge of the casting told TheWrap Monday. Additionally, Chris Redd and Heidi Gardner will return to “SNL” as featured players for Season 44. In August, it was announced that Luke Null, a featured player in Season 43, won’t return to the show for its upcoming season.