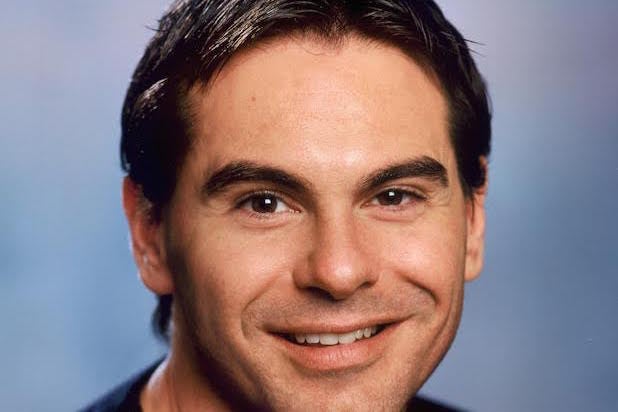 Adam Keen has resigned as head of publicity for Broad Green Pictures, TheWrap has learned.

The executive stepped down voluntarily to pursue other opportunities, an individual familiar with the decision said. The film company, run by the Hammond Brothers, has also laid off roughly five junior staffers in the publicity department, the insider added.

Keen is expected to stay on and help with a transition. He formerly served as a vice president of publicity at Warner Bros. He joined Broad Green as EVP of communications in March 2015.

Launched as an indie label with an affinity for festival films three years ago, Broad Green has recently shifted its focus to wider commercial releases with bigger box office returns. In May, former Relativity exec Matt Alvarez was named president of production.

Alvarez is currently overseeing production of “Step Sisters,” a female-centered comedy about “an ambitious black sorority girl who, in order to get admitted to the law school of her dreams, agrees to cross cultural lines and teach the exclusive art of black Greek stepping to a band of wild, party-obsessed white sorority girls.”