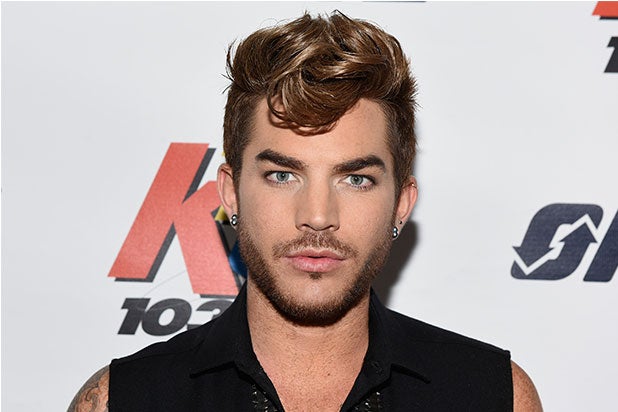 Adam Lambert will perform his new single “Ghost Town” at Logo’s 2015 Trailblazer Honors, an annual event that honors pioneers in the fight for LGBT equality.

The former “American Idol” contestant came out on a “20/20” special in 2009. In 2014, he received the Davidson/Valentini Award from GLAAD for his LGBT advocacy and his work with the LGBT youth organization, “The Trevor Project.”

Other stars that will be in attendance include Jane Fonda, Lily Tomlin, Sir Ian McKellen, Raven Symone and Judith Light.

The event will recognize and feature celebrities, politicians, activists and trendsetters who actively push for LGBT equality. The one-hour special will be held at the Cathedral of St. John the Divine, which was one of the first religious institutions in New York City to champion the causes of LGBT people.

Logo TV is an entertainment brand inspired by the LGBT community. The Trailblazer Honors are executive produced by Chris McCarthy, Ryan Kroft and Chris Williams.

“We’re on the verge of a transformative moment for marriage equality in the midst of a remarkable time for LGBT rights,” said Stephen Friedman, president of MTV and Logo. “This year’s ‘Trailblazer Honors’ will be a celebration of the pioneers from across the spectrum of the LGBT movement who continue to drive the sweeping changes at hand.”