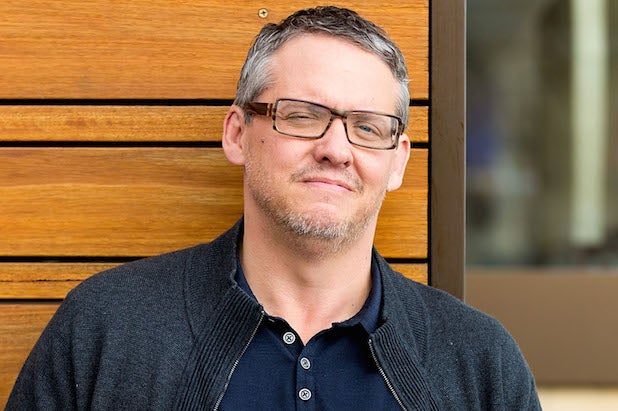 After satirizing the news business with a surreal comedy, Adam McKay will take a more hard-edged look at Wall Street.

Paramount announced on Monday that McKay, best known for his work as the writer/director of the “Anchorman” movies and other collaborations with Will Ferrell (including “SNL” and Funny or Die), will write and direct the big screen adaptation of Michael Lewis‘ best-selling non-fiction book, “The Big Short.”

The book dives into the unregulated bond and real estate derivative markets — and the traders who gamed them — that led to the massive bubble of the 2000s and eventual financial collapse.

“Michael Lewis has the amazing ability to take complex formulas and concepts and turn them into page turners,” McKay said in a statement. “Plan B and I connected over that breathless quality the book has. Very excited to jump into this.”

McKay has long been outspoken about politics and economic issues, and is a fierce critic of the GOP and conservative financial policy. One look at his Twitter feed, even just from the last few days, displays as much:

Wait, I just realized that by rooting for Harvard Im rooting for a bunch of future investment bankers. Go Spartans!

Maybe Paul Ryan can teach “inner city men” to do the kind of work he does: kissing billionaire’s asses & being a corporate shill.