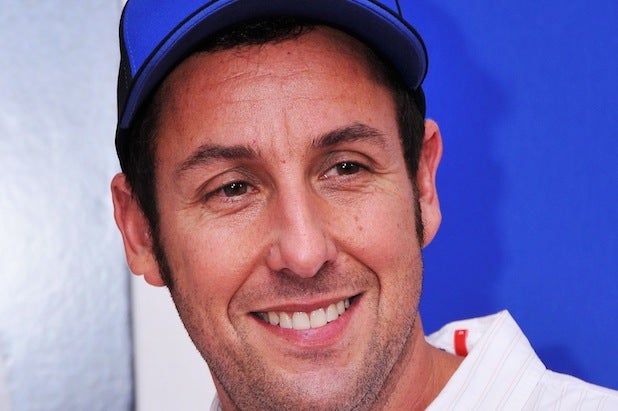 After a string of broad comedies, Adam Sandler is ready to get serious again, as he’s in negotiations to star in Tom McCarthy’s indie drama “The Cobbler,” an individual familiar with the project has told TheWrap.

“The Cobbler” is shaping up to be McCarthy’s next directing vehicle, as “Spotlight,” his movie about the Catholic Church sex scandal in Boston, is delayed now DreamWorks forced producers to find a new home for the project.

“The Cobbler” follows a shoe repair man with the ability to “walk in other peoples’ shoes,” so to speak, as he can metaphysically step into their lives for a certain period of time.