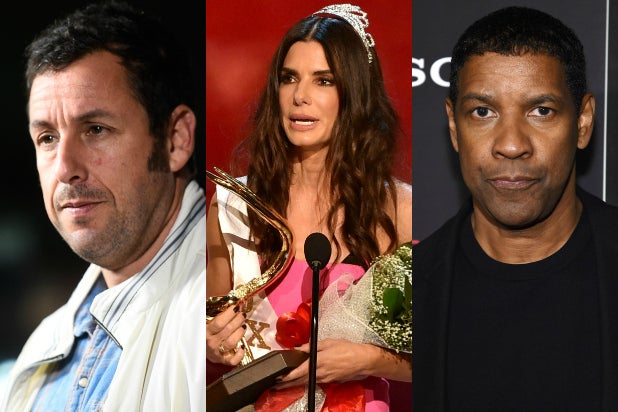 Adam Sandler has claimed the top slot on the Forbes list of Most Overpaid Actors — not exactly a desirable ranking to lead. And it’s even worse if you’re No. 1 for the second year in a row, a feat the “Blended” star has managed to accomplish.

The Forbes list is based on fairly simple math: It takes an actor’s earnings from his or her last three movies and compares that to their box office returns. It’s nothing more than a basic return on investment, but it speaks volumes to their positions within in the industry.

Some in the second half of the Top 10, such as Channing Tatum and Sandra Bullock, made the list because of massive backend paydays, not so much dropping bombs.