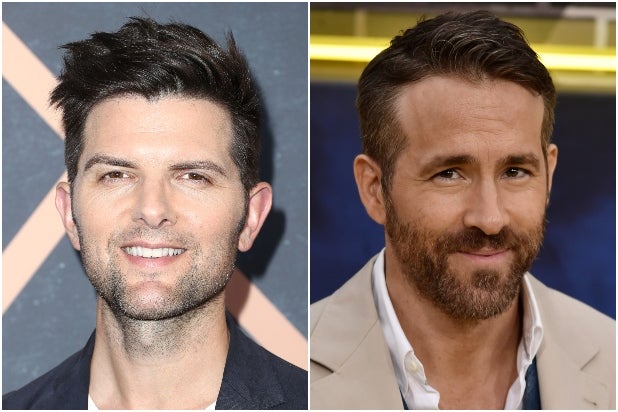 Adam Scott has been set as the host of ABC’s upcoming game show “Don’t,” which Ryan Reynolds is executive producing.

“Don’t” is described as a comedic physical game show that offers contestants the opportunity to team up with their family and friends for the chance to win a cash prize of up to $100,000 by tackling hilarious tasks each with the simple rule of “DON’T.” In each episode, members of the four-person team will strive to accomplish various challenges, such as “Don’t Laugh,” “Don’t Blink” or “Don’t Look Back,” as they work together to build their bank.

A premiere date has yet to be set.

Scott is known for his role as Ben Wyatt in the NBC sitcom “Parks and Recreation” and also starred as Derek in the film “Step Brothers.” He can currently be seen on HBO’s “Big Little Lies,” and as a recurring character on NBC’s “The Good Place.”

Reynolds was recently seen in the feature film “Pokemon Detective Pikachu” and is also known for “Deadpool” and “The Proposal.”