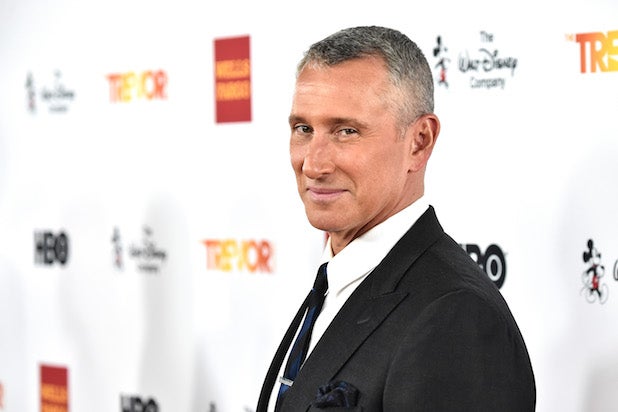 Adam Shankman is set to direct and executive produce “What Men Want” for Paramount Players, a reboot of Nancy Meyers’ 2000 rom-com “What Women Want.”

Will Packer and James Lopez will produce the film starring Taraji P. Henson in a role that Mel Gibson first made famous. The project will be spearheaded by Brian Robbins and Ali Bell under the newly formed division at Paramount.

Inspired by the Nancy Meyers hit romantic comedy “What Women Want,” the film follows the story of a female sports agent (Henson) who has been constantly boxed out by her male colleagues.

When she gains the power to hear men’s thoughts, she is able to shift the paradigm to her advantage as she races to sign the NBA’s next superstar.

Shankman recently directed and executive produced the YouTube Red pilot “Step Up: High Water” that premiered this week. Coming off her starring role in Screen Gem’s “Proud Mary,” Henson will next be seen as the lead in Lionsgate’s “Acrimony.”

Meyer’s original film, starring Gibson as an ad executive who clues into women’s thoughts and wins over a rival played by Helen Hunt, became a giant hit. The film earned nearly $183 million domestically — and another $191 million in overseas box office.