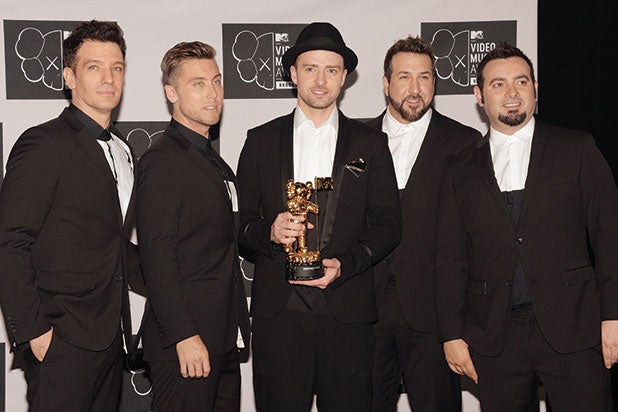 Adele crushed NSYNC’s single-week album sales record in only four days, and Joey Fatone is fine with that — even if he didn’t quite expect it to happen in the digital age.

“Records are always meant to be broken, but with technology and current music business model, I thought this one would be tough to beat,” the former boy band singer told Billboard.

But Fatone saw it lightly, and admitted he is a “huge fan” of the British soul singer.

“In all honesty, Adele is the truth — kinda excited a rare talent like hers is in the same breath as our group,” he added. “I’m a huge fan. … I even bought the damn album.”

Also Read: Adele's 'Hello' Says Goodbye to a Slew of Records on Way to No. 1