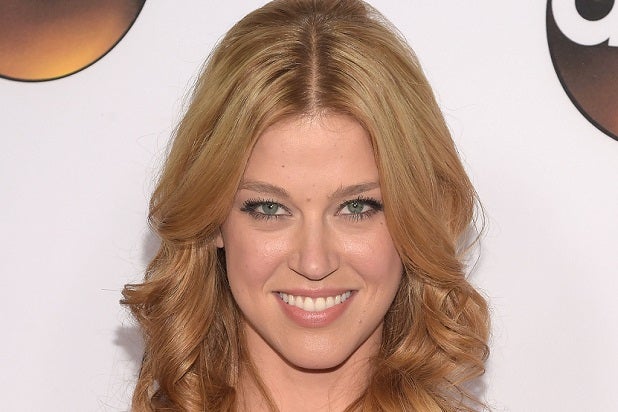 Get ready for more Adrianne Palicki on “Agents of SHIELD.”

“G.I. Joe: Retaliation” actress Palicki has been elevated to series regular on the ABC superhero series.

Palicki came aboard the series in its second season as Bobbi Morse (superhero name: Mockingbird), and has appeared in six episodes so far.

She’ll next appear on March 3 when the series comes back for the second half of Season 2 with the episode “Aftershocks.”

The episode will find Skye’s father Cal (Kyle MacLachlan) seeking retribution against Director Phil Coulson (Clark Gregg) for stealing his revenge against Whitehall. In the meantime, Palicki’s Bobbi and Alphonso “Mack” Mackenzie (Henry Simmons) begin the next phase of a plan which seems to have grave repercussions for Coulson and his team.