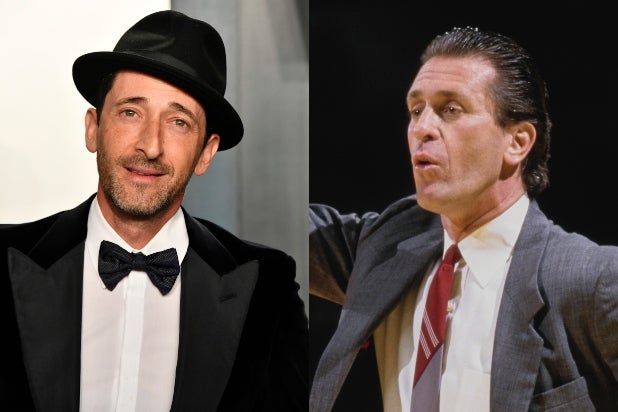 HBO has cast Adrien Brody as Pat Riley for its series on the 1980s Los Angles Lakers. Riley led the Lakers to four NBA titles as the head coach during that era.

Based on the Jeff Pearlman book “Showtime: Magic, Kareem, Riley, and the Los Angeles Lakers Dynasty of the 1980s,” the untitled show will dramatize the professional and personal lives of the team, described in the series logline as “one of sports’ most revered and dominant dynasties — a team that defined its era, both on and off the court.”

Riley was the Lakers coach from 1981 to 1990. He then led the New York Knicks from 1990 until his infamous exit in 1995, when he joined the Miami Heat as head coach and team president. He has been with the Heat ever since and led them to a title in 2006, his fifth as a head coach.