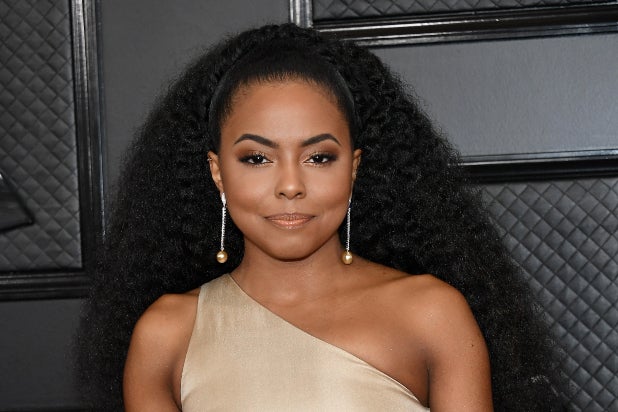 The six-episode series will center on Mamie Till-Mobley and her fight to get justice for son Emmett Till, a 14-year old who was lynched in the Jim Crow South in 1955. It will be based on the book “Emmett Till: The Murder That Shocked the World and Propelled the Civil Rights Movement” by Devery S. Anderson.

Marissa Jo Cerar will write the series and serve as showrunner. Gina Prince-Bythewood (“The Old Guard,” “Love & Basketball)” will direct the first episode.

Warren is coming off a Best Actress in a Musical Tony nomination for her celebrated performance as Tina Turner in “Tina: The Tina Turner Musical.”

Deadline was first to report on Warren’s casting.