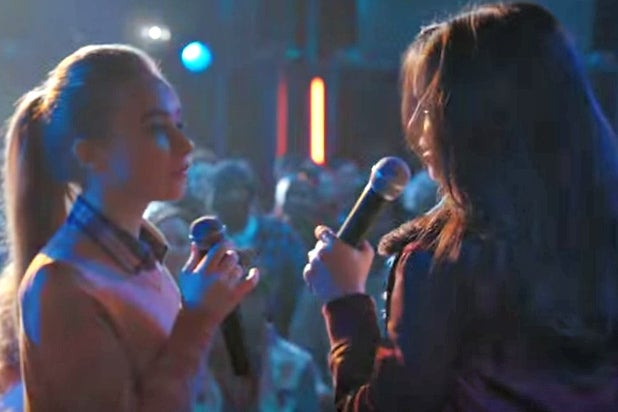 Disney Channel’s “Adventures in Babysitting” is now the top cable TV movie of 2016.

The television film’s June 24 premiere hauled in 4.8 million total viewers with the benefit of one week’s delayed viewing — that’s up 41 percent from “live”/same-day tune-in. There have been at least 20 cable TV movies this year, Disney told TheWrap.

It was directed by John Schultz (“Like Mike”) and written by Tiffany Paulsen (“Nancy Drew”). “Adventures” was executive-produced by Michelle Manning (“Teen Beach 2”); Chuck Minsky was the director of photography (“Mother’s Day”).