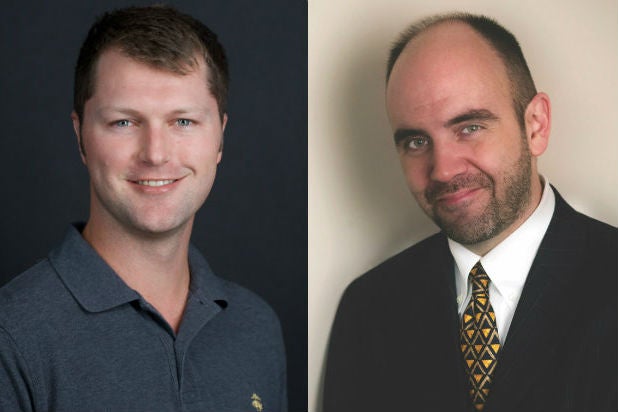 The executives have formed Miller/Datri Entertainment, a film and digital content studio with both production and distribution ambitions.

Their first project is an untitled indie starring Lew Temple (“The Walking Dead”) and Danielle Harris (“Halloween,” 2007) just wrapped production and is eyeing a festival rollout.

It’s billed as a coming-of-age story with a strong female lead grappling with repression, and also boasts an inclusive development team and crew.

Datri went to Harvard Law and most recently served as CEO at the American Advertising Federation. Miller was a CPA at PricewaterhouseCoopers who has rated on Forbes 30 Under 30 for Marketing and Advertising.