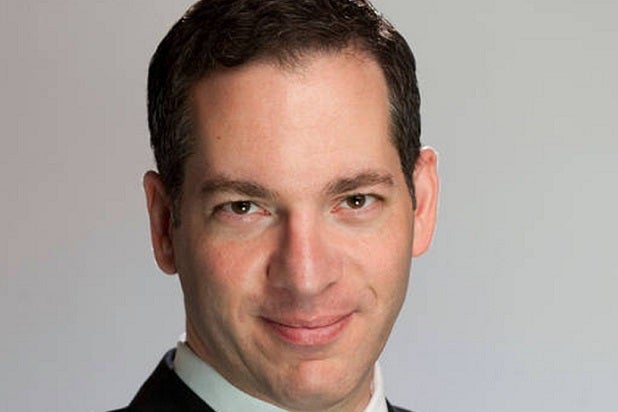 Neil A. Cohen, formerly senior vice president of talent & production at A&E Network, has moved on to United Talent Agency, where he will serve as an agent in the Alternative TV department, the agency said Tuesday.

Cohen will work from the agency’s New York offices, representing reality producers and talent in the cable, network and original OTT television space.

Cohen had been with A&E since 2004, starting as vice president of non fiction & alternative programming. In that capacity, he developed series including “Dog the Bounty Hunter,” “ Family Jewels” and “Shipping Wars.” As senior vice president of talent & production, a position he held for three years, Cohen was responsible for developing talent-driven programming and overseeing the network’s talent.

“Neil is among the most-liked and most-respected talent executives in the business, with an enviable track record of developing great shows to boot,” UTA managing director Jay Sures said. “We know Neil will be a terrific agent and a major asset to our Alternative TV department, and we’re excited he is joining UTA.”

Added UTA partner and head of Alternative TV Brett Hansen, “I have known and worked with Neil for more than 10 years. His experience from working in all areas of the television business combined with his thoughtful and intelligent approach are an unbeatable combination. I’m excited to have him join the department.”