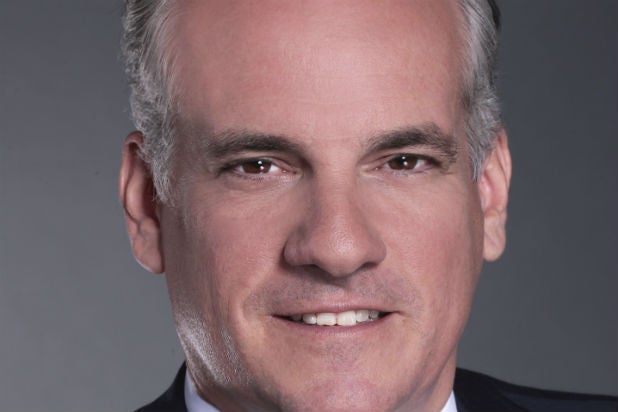 Granville will report to Nancy Dubuc, president and CEO of A+E Networks. In the expanded role, Granville-Smith adds the responsibilities of chief operating officer to his current gig as chief financial officer.

“Over the last two and half years, Digger has been a tremendous asset to A+E Networks as well as an invaluable partner to me,” Dubuc said. “From rapidly growing A+E Studios to overseeing our partnership with Vice Media, his strong leadership and financial acumen have directly contributed to some of the most significant milestones in our company’s history, and I couldn’t be more proud to announce this expanded role in which he will continue to create value and drive growth across all divisions of our organization.”

In addition, Granville-Smith oversees the production, operations, engineering and information technology departments and is responsible for the corporate development, strategy, investments and ventures group.

He provides strategic and operational leadership across all of the divisions of the company, including the brand portfolio group, ad sales, distribution, digital and international, in order to drive the company’s overall growth and value creation. Granville-Smith serves on the boards of A+E Networks Latin America and VICELAND.

Granville-Smith joined A+E Networks as executive vice president and chief financial officer in July 2014. Prior to that, he worked at J.P. Morgan and Bear Stearns, which was acquired by J.P. Morgan, for 23 years.

He also worked at Smith Barney in the mergers and acquisitions group. At J.P. Morgan, he was a managing director and head of the media group in the investment banking division.