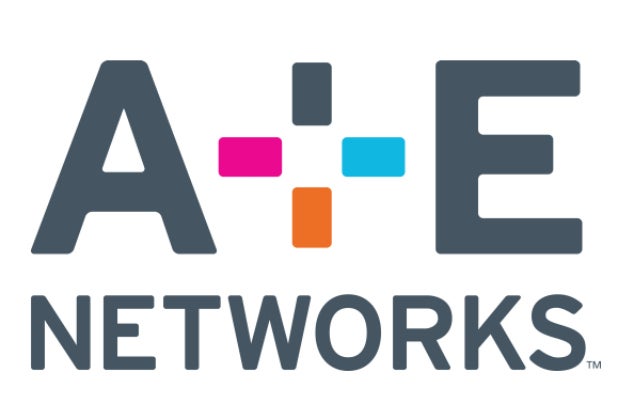 A+E networks has made a minority investment and launched a new programming partnership with Dan Abrams’ LawNewz, the company announced on Monday.

As part of the deal, LawNewz has been rebranded as Law&Crime Network, which plans to produce additional live coverage of trials around the country, as well as original documentary programming in the vein of true crime hits “Serial” and “Making a Murderer.”

Law&Crime will continue to be led day-to-day by editor-in-chief Rachel Stockman, a veteran reporter and Yale Law graduate. According to the Wall Street Journal, the deal valued the company at $15 million.

“We are thrilled that A+E Networks will be helping us expand our distribution to every OTT platform, upgrade our programming capabilities and create first-to-market native advertising opportunities and events,” Abrams said in a statement. “With the enormous popularity of true crime programming and the interest in legal stories increasing exponentially in the past few years, what better way to follow these stories then to watch the trials live as they actually happen.”

“A+E Networks has a long legacy as a leader in true crime and justice programming,” said Rob Sharenow, president of programming for A+E Networks. “We are looking forward to partnering with Dan and his team to create new and innovative trial programming to further super serve our viewers’ demands for more in depth true crime coverage and analysis.”