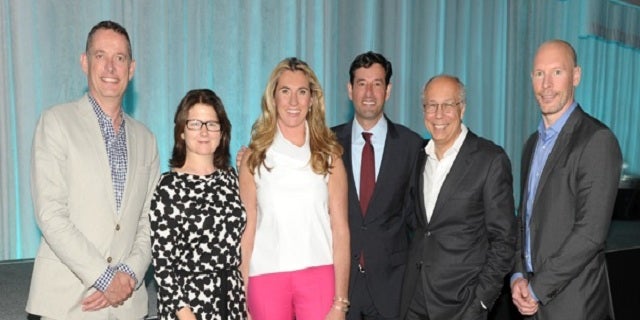 A&E Networks has hired BBC veteran Jana Bennett as president of the company's bio. and LMN networks, and promoted four others, the company announced Monday.

In his new position DeBitetto, who previously served as president and general manager of the A&E and bio.networks, will oversee A&E Studios and also oversee cross-network brand strategy for A&E Networks' corporate initiatives and business development.

Bennett will oversee the development, strategies, marketing and brand development for bio. and LMN.

"These are the people who have led their teams for some of the biggest successes on television over the last two years, including 'Hatfields & McCoys,' 'The Bible,' 'Duck Dynasty' 'Bates Motel,' 'Storage Wars,' 'Dance Moms,' 'Client List' and 'Steel Magnolias,'" A&E Networks president and CEO Nancy Dubuc said of the promotions, adding, "I am extremely pleased that we are entrusting them to take our flagship brands into the next phase of our success."

Of Bennett, Dubuc said, "I couldn't be more excited that Jana is joining A&E Networks. She is an experienced industry veteran who knows how to build and grow brands and create long-running franchises. I am looking forward to her success in this new role."